The National Breast Cancer Coalition (NBCC) is a grassroots organization dedicated to ending breast cancer through action and advocacy. The following are a few statistics that speak to the need to end this deadly disease.

You can also download a PDF of the 2022 Facts & Figures here.

Excluding basal cell and squamous cell skin cancers, breast cancer is the most commonly diagnosed cancer among women in the U.S.

Lifetime Risk
In the United States, a woman’s lifetime risk of being diagnosed with invasive breast cancer has increased since 1975. (ACS, 2022;
DeSantis et al., 2021)

Incidence By Age
Older women are much more likely to get invasive breast cancer than younger women. From 2014-2018, the median age of a breast cancer diagnosis was 63 years of age. (ACS, 2022)

*These statistics do not account for the effect of the COVID-19 pandemic.
**Annual incidence counts of lobular carcinoma in situ are no longer measured following its removal from the 2017 edition of the AJCC breast cancer staging system.

While the breast cancer mortality rate has declined the number of women and men who die each year is rising and will continue to rise as the aging population grows. 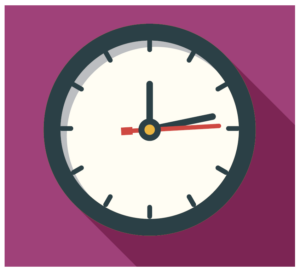 Every thirteen minutes, a woman dies from breast cancer 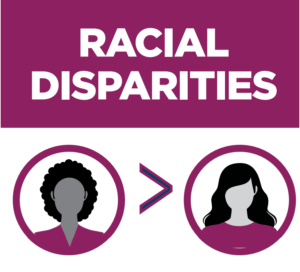 Despite a similar incidence, mortality from breast cancer among black women is 41% higher compared with white women. (ACS, 2022)

As of 2019, there were an estimated 3.8 million individuals living with a history of breast cancer in the United States. (DeSantis et al., 2019) 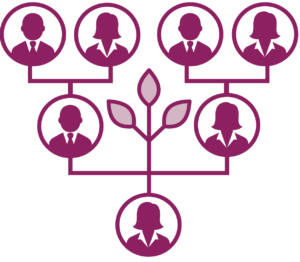 Factors that increase a woman’s risk of breast cancer include: 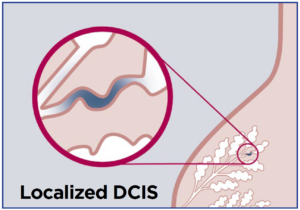 The diagnosis of ductal carcinoma in situ (DCIS) was rare before 1980. Widespread adoption of screening mammography has led to an 800% increase in the incidence of DCIS. However, screening has not resulted in a decrease in the rate of lethal disease (i.e., stage IV, metastatic disease) at diagnosis.

Overdiagnosis of breast cancer (i.e., cancer that would never become a problem) is estimated to occur in 22-31% of all screen-detected breast cancers. (Bleyer and Welch, 2012)

The current methods of treatment in use in the U.S. are: 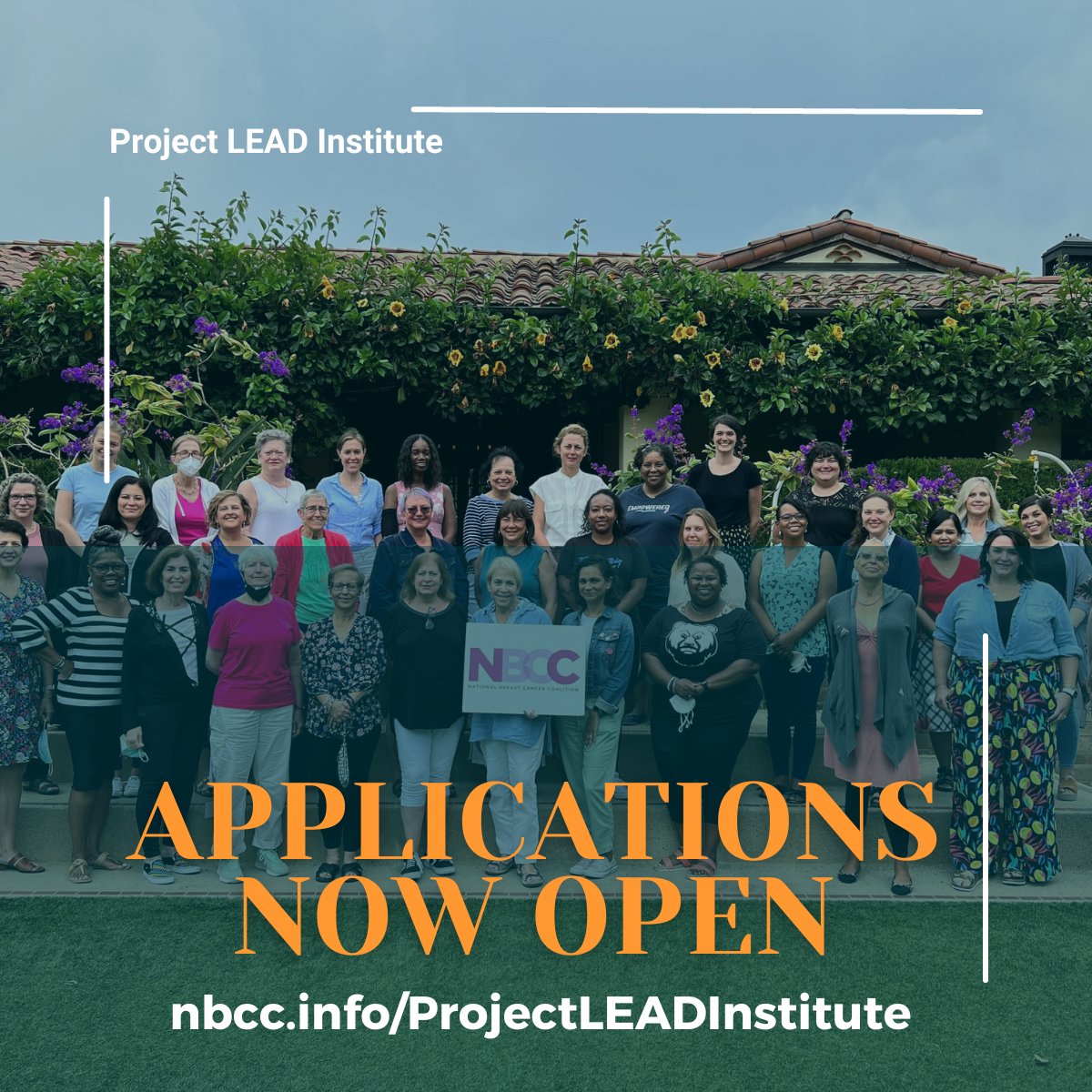