Preservation of the Medicaid Breast and Cervical Cancer Treatment Program

After years of NBCC grassroots lobbying and influence, Congress enacted the Breast and Cervical Cancer Treatment Act (P.L. 106-354) in 2000. Passage of this law expanded access to health care for thousands of underserved women. The Act authorized enhanced matching funds to states to provide Medicaid coverage to uninsured or underinsured women diagnosed with breast or cervical cancer through a federal screening program. All 50 states, the District of Columbia, 5 U.S. territories, and 12 American Indian/Alaska Native tribal organizations opted into the Breast and Cervical Cancer Treatment Program (BCCTP), but efforts to reduce funding for Medicaid threaten the future of the program.

Importance of Maintaining the BCCTP

Before the BCCTP, women diagnosed through the federal Centers for Disease Control and Prevention (CDC) screening program—ineligible for Medicaid coverage yet unable to afford insurance on their own—were falling through the cracks. After diagnosed, they were left to rely on an unreliable system of dwindling charity care. NBCC recognized the injustice of this system and continues to believe that a federally funded program to screen and diagnose women with breast cancer must include a treatment component.

In May 2009, GAO published a report looking at the status of the Breast and Cervical Cancer Treatment Act entitled, “Source of Screening Affects Women’s Eligibility for Coverage of Breast and Cervical Cancer Treatment in Some States.” The report identified the requirements surrounding the source of screening as a barrier to women’s eligibility for treatment in some states.

Under the BCCTP, states must extend Medicaid eligibility to women or men whose screening or diagnostic services were paid for specifically with CDC funds. States can be more generous in extending Medicaid coverage under the BCCTP but cannot fall below this minimum standard.

While the implementation of health care reform through the Affordable Care Act increased access to breast and cervical cancer screening for additional low-income, underserved women, efforts to cut expanded insurance coverage and eliminate cost-sharing threaten their access to screening and treatment. Even with adequate health insurance, many women will still face significant obstacles to obtaining breast and cervical cancer screening and treatment due to geographic isolation, limited health literacy or self-efficacy, inconvenient times to access services, and language barriers.

It is vital that even in the face of budget challenges, we do not move backward in our progress. The impact of any changes to Medicaid, Medicare, or other existing laws must be critically examined based on the effect these changes will have on overall access to quality care.

The Medicaid Breast and Cervical Cancer Treatment Program continues to provide an important safety net for low-income women and men, which must be preserved. NBCC asks Senators and Representatives to oppose any efforts to undermine the Breast and Cervical Cancer Treatment Program and to continue to ensure that low-income individuals eligible for this program receive the appropriate screening and treatment they deserve.

Power > Pink. At NBCC, we empower advocates to help us end breast cancer with action. Join us. bit.ly/NBCCActionNetw… 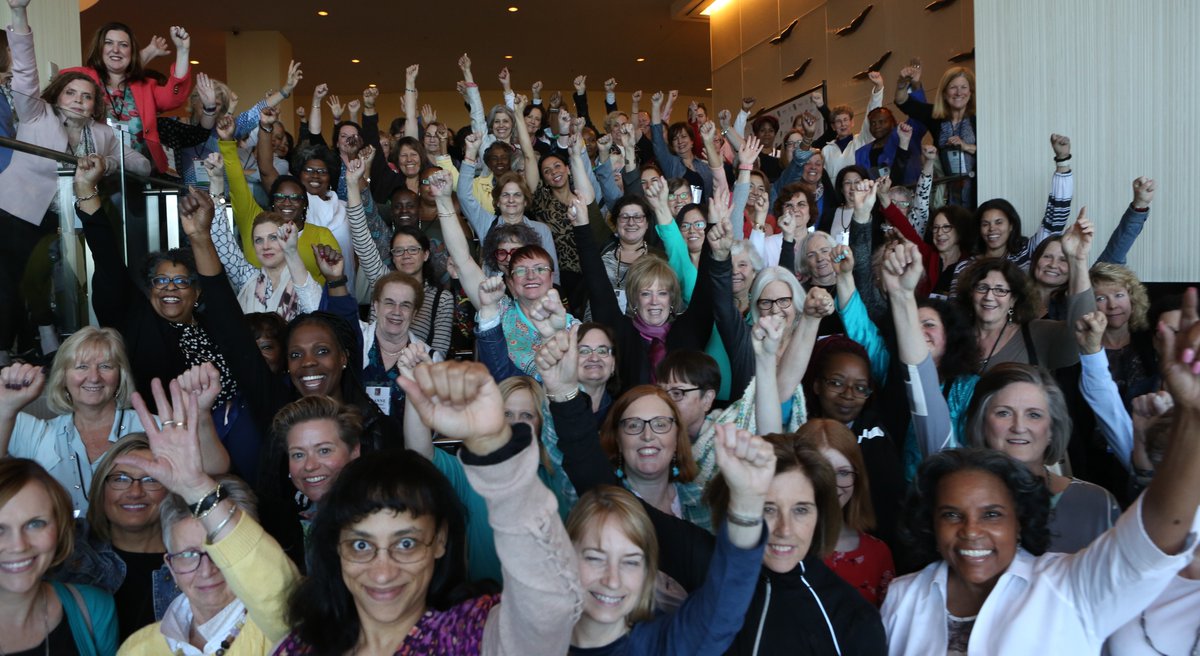