Self-described as “the largest and most prestigious scientific gathering on breast cancer research”, the San Antonio Breast Cancer Symposium (SABCS) convened for its annual meeting in early December to discuss the results of ongoing breast cancer clinical trials and other related research. Notably, a handful of speakers highlighted NBCC-aligned perspectives, including addressing the unintended consequences of over-screening, the importance of including patient advocates in breast cancer research and focusing on overall survival instead of progression-free survival, and addressing disparities in breast cancer and access to healthcare. Over the coming weeks, we will be highlighting our perspective on key clinical trials and controversies, and what they might mean for breast cancer patients. This week, we highlight the overall survival results of DESTINY-Breast03, a randomized controlled trial that compares the efficacy and safety of trastuzumab deruxtecan (T-DXd; n=261 pts) versus trastuzumab emtansine (T-DM1; n=263 pts) in patients with metastatic HER2-positive breast cancer previously treated with trastuzumab and a taxane. We also discuss the topic of crossover, what it is, and when it should and shouldn’t be used in cancer treatment trials.

A number of presentations at SABCS focused on antibody-drug conjugates (ADCs). ADCs are a class of therapies that combine antibodies that bind to a unique target (such as trastuzumab/Herceptin) with a cancer-killing drug (chemotherapy). Theoretically, this allows for toxic drugs to be delivered specifically to cancer cells that express a cancer-specific marker, such as HER2, thereby limiting the broader toxicities of regular chemotherapies. One ADC that garnered much attention at SABCS is trastuzumab deruxtecan (T-DXd). NBCC has previously written about ADCs and T-DXd specifically, which you can read about here. In this Spotlight, we discuss the overall survival results of the DESTINY-Breast03 trial presented at SABCS.

DESTINY-Breast03 is the pivotal trial that resulted in the FDA approval of T-DXd on May 4, 2022,[i] as the preferred second-line treatment of HER2+ metastatic breast cancer, displacing T-DM1 to third-line treatment in the United States. In San Antonio this year, investigators for the first time, reported data on overall survival (OS), which were published simultaneously in Lancet[ii] on December 6. Of note, at this second interim analysis, with more than 2-years of median follow-up, the median OS was not reached in either the treatment (T-DXd) or control (T-DM1) arm, meaning that more than 50% of patients were still alive in both groups. However, more patients were alive in the T-DXd arm at 12 months (94.1% with T-DXd versus 86% with T-DM1) and at 24 months (77.4% with T-DXd versus 69.9% with T-DM1). A total of 170 (65%) patients in the T-DXd arm and 138 (52%) in the T-DM1 arm were alive at the July 25, 2022, data cutoff.

While these data sound promising for T-DXd, we can’t really be sure about the extent of the survival benefit of giving T-DXd in the second line of therapy as opposed to the third line because this was not a crossover trial. Crossover in cancer treatment trials typically occurs when patients in one arm of the trial (e.g., the control arm, in this case, T-DM1) are allowed to receive the treatment drug when their disease progresses. There are times when crossover in cancer studies is appropriate and times when it is not. Crossover to the treatment drug is not appropriate if the drug being investigated has never demonstrated efficacy. However, crossover in cancer studies is desired in trials that are testing whether a drug that has demonstrated benefit in a later line of treatment should be moved to an earlier treatment line,[iii]–[iv] as in this case. Crossover in this instance is critical to better understand the appropriate sequence in which a drug should be given (a point made in a companion editorial[v] published in the Lancet about DESTINY-Breast03), particularly when you consider the toxicity that is associated with T-DXd (see below). While crossover was not prohibited in this trial when a patient’s disease progressed, it rarely happened. Only 17% of patients in the control arm received T-DXd after their disease progressed compared with 35% of patients in the treatment arm who received T-DM1 after their disease progressed. One likely reason for the limited crossover stems from the fact that most patients included in this trial were from other countries, where T-DXd is not yet an approved drug.

Importantly, DESTINY-Breast09[vi] is currently underway. This is a head-to-head trial comparing T-DXd (with or without pertuzumab) against the current first-line, standard of care (taxane, trastuzumab, and pertuzumab) treatment in the US for metastatic HER2+ breast cancer. Advocates should push to have mandatory crossover in this trial. Without it, we won’t know if moving T-DXd to the first-line setting is better than having it later in treatment after disease progression.

Safety and Toxicity Update for DESTINY-Breast03

Advocates involved in reviewing trial protocols should feel empowered to ask questions and demand appropriate comparisons that will help inform the most appropriate care for patients with breast cancer. See our recommended questions below. 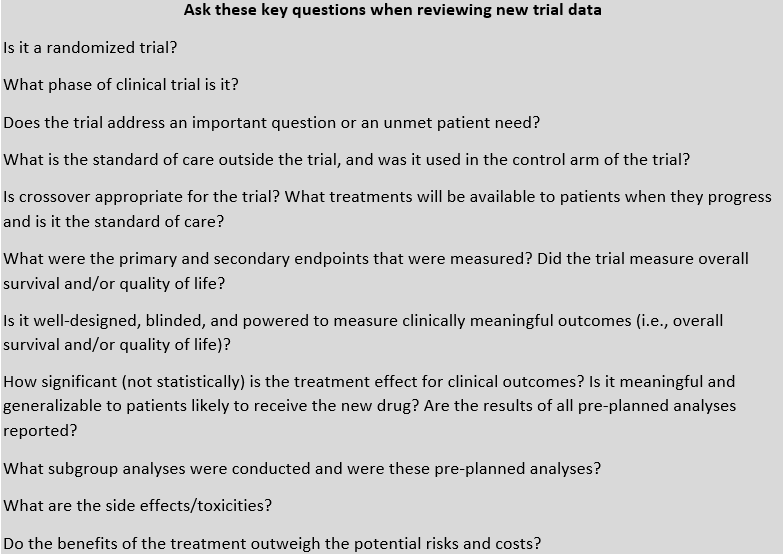 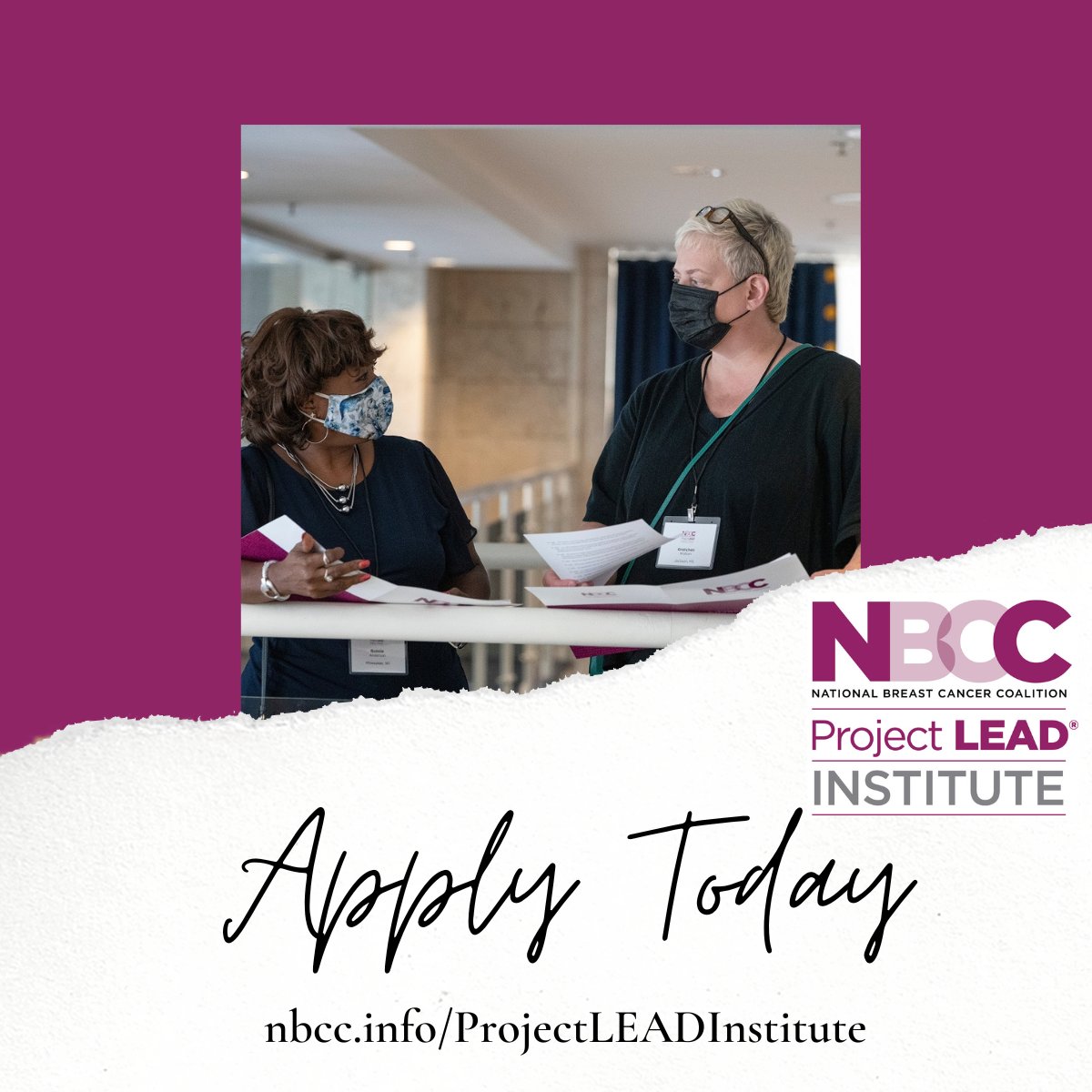